Ever since the government first proposed "new southward policy" in 2016, the Southeast Asian countries have undergone swift changes. Several countries have joined the trend of globalization in free trade and free investment, formulating a multi-cultural and well-reformed society that seeks for the establishment of a fast-growing free market economy. In terms of the development of regional integration, Association of Southeast Asian Nations (ASEAN) has announced that it will establish a community with "political cohesion, economic integration, social responsibility, and people-orientation". In the past, the Southward Policy is mainly concentrated on the interests of enterprises through the use of traditional trade and investment. By contrast, the "new southward policy" emphasizes that Southeast Asia and South Asia should establish a wide range of connections to create a common interest.

In view of the government's southward policy, CT has decided to expand its business to the overseas market. Since Myanmar is a country with a vast land area and rich human resource, CT and Hsin Kuang Steel (2031) have decided to join hand and invest in a factory at Myanmar .

In 2016, the first phase of the CT factory construction has been carried out in Thilawa Special Economic Zone of Myanmar. With the total construction period expected to last for over a year, the project has been commenced in May and June of 2016. If everything goes smoothly, it is estimated that the factory will be constructed by the first half of 2017 to provide local firm and Taiwanese businessman with professional make-to- order services, including the manufacturing and assembling of steel structure as required by the clients. 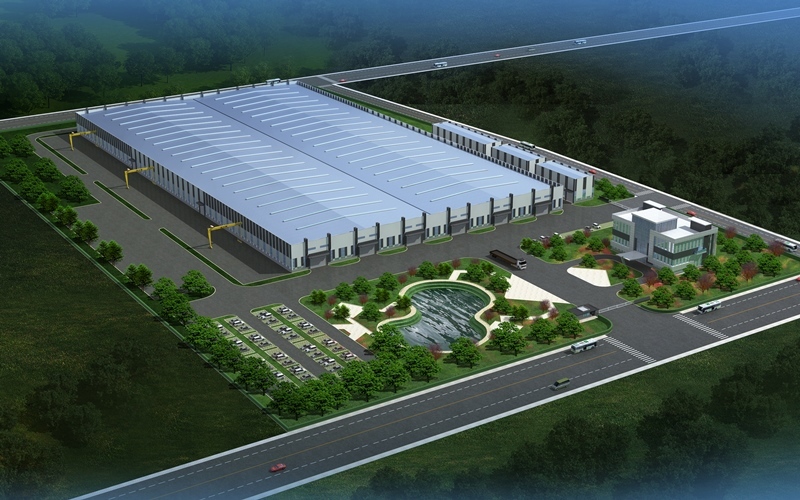 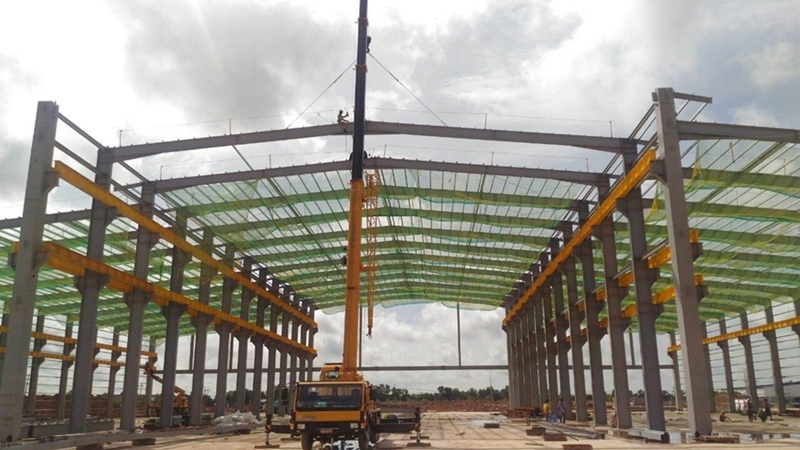