Sep 1988   Our first factory was established in Guanyin District to produce all kinds of steel structures.

Oct 1995   A technical breakthrough of “large-scale truss factory assembly” was made in the construction project as entrusted by Winbond Electronics Corporation.

Sep 1996   We have received the certification of “ISO- 9002/CNS12682 Quality Management System” from Bureau of Standards, Metrology and Inspection (BSMI).

Apr 1998   We have signed the first domestic steel structure contract of the “LCD Plant” as entrusted by Acer Display Technology Incorporation.

Jun 2000   We have signed the first domestic steel structure contract of “Low Temperature Poly-silicon” as entrusted by Digitimes, Inc.

Oct 2002   We have received the certification of “ISO2000/CNS12681 Quality Management System” from Bureau of Standards, Metrology and Inspection (BSMI).

Jan 2003   we have login to the Taipei Exchange (GreTai Securities Market).

Apr 2004   2 pieces of land numbered 80 and 80-1 (with a total of 3,000 square meters) located in Guanyin Industrial Park were purchased to expand the production capacity.

Mar 2008   Our company was listed on the Taiwan Stock Exchange (TWSE).

Jun 2009   Chairman ZHOU,JIN-YU has become the first one to receive PMP international certification among all members of the listed companies.

Oct 2012   We have issued the first domestic convertible bond.

Aug 2013   Common initiators for the demonstration incentive program have participated in the contract signing ceremony. 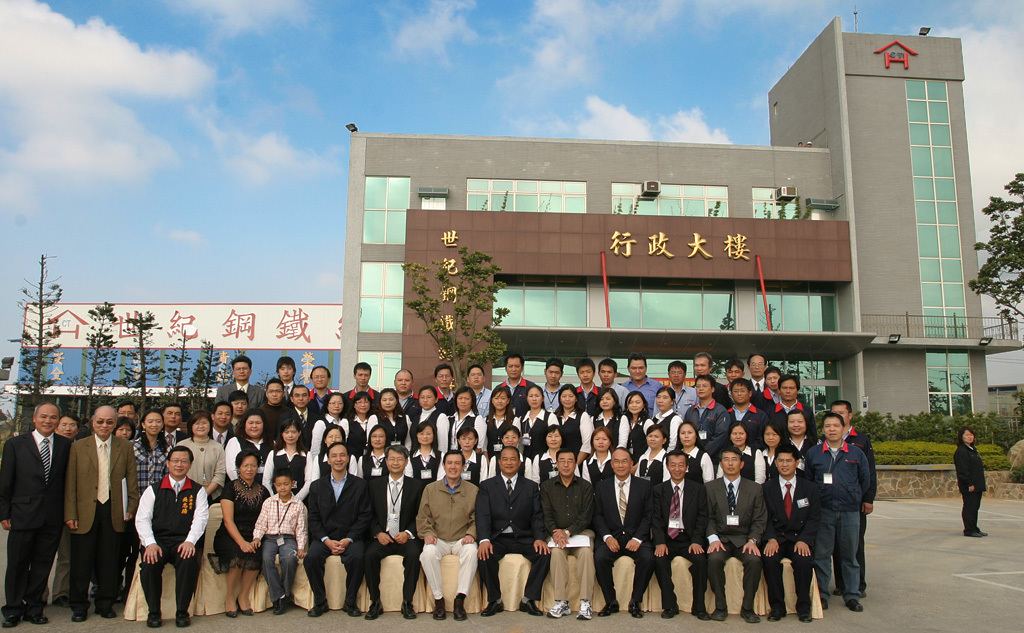 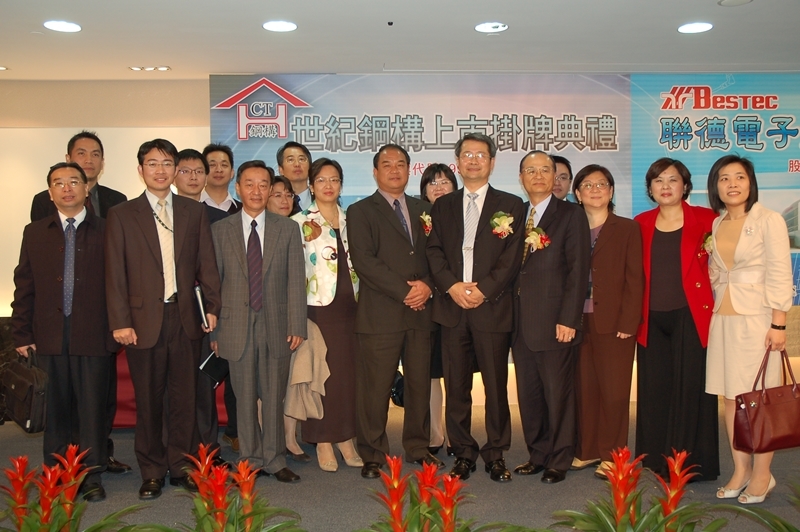 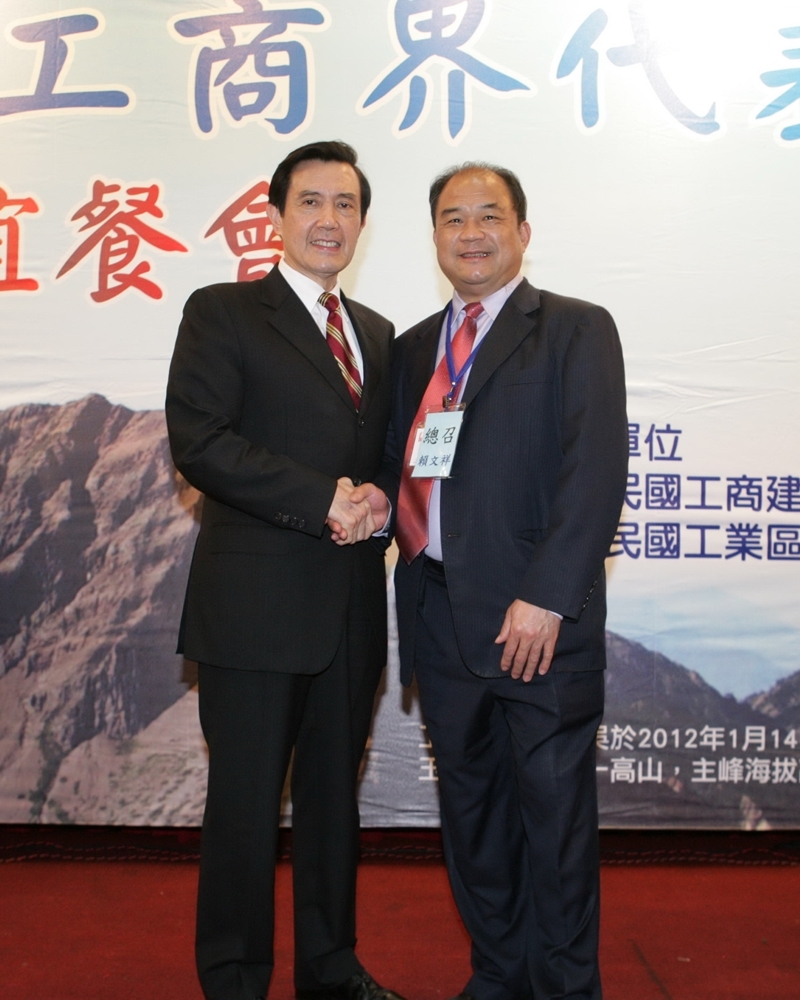 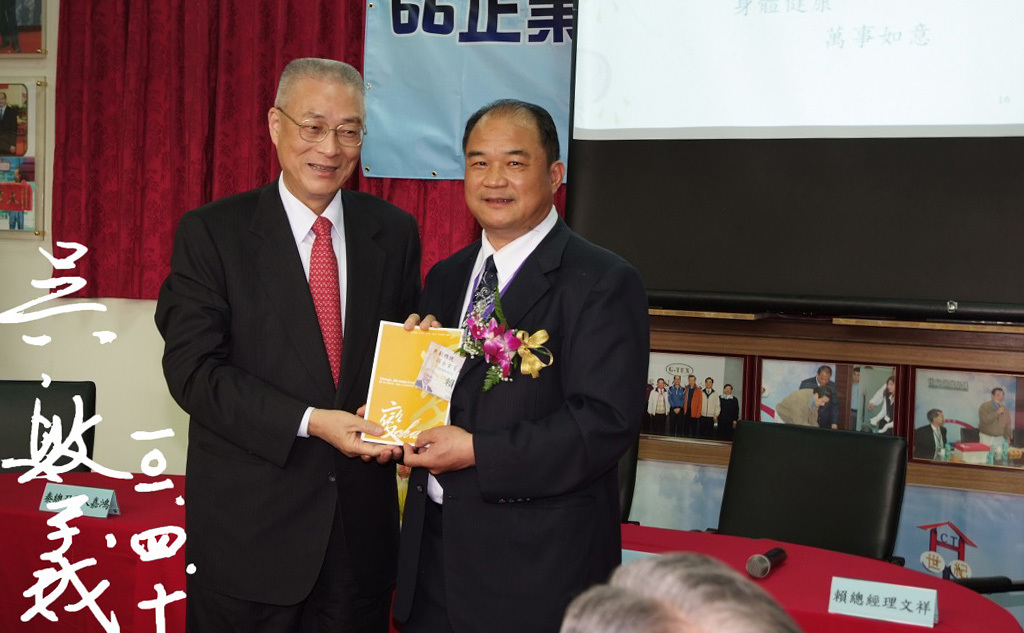 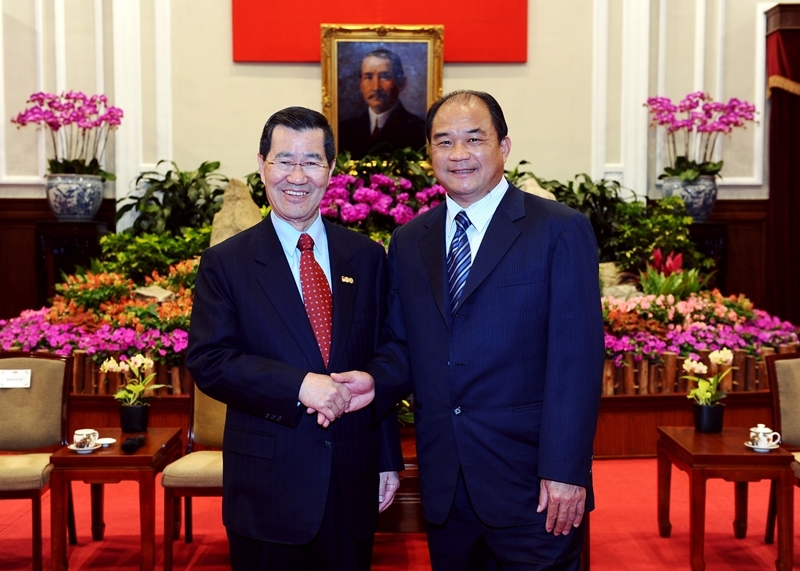 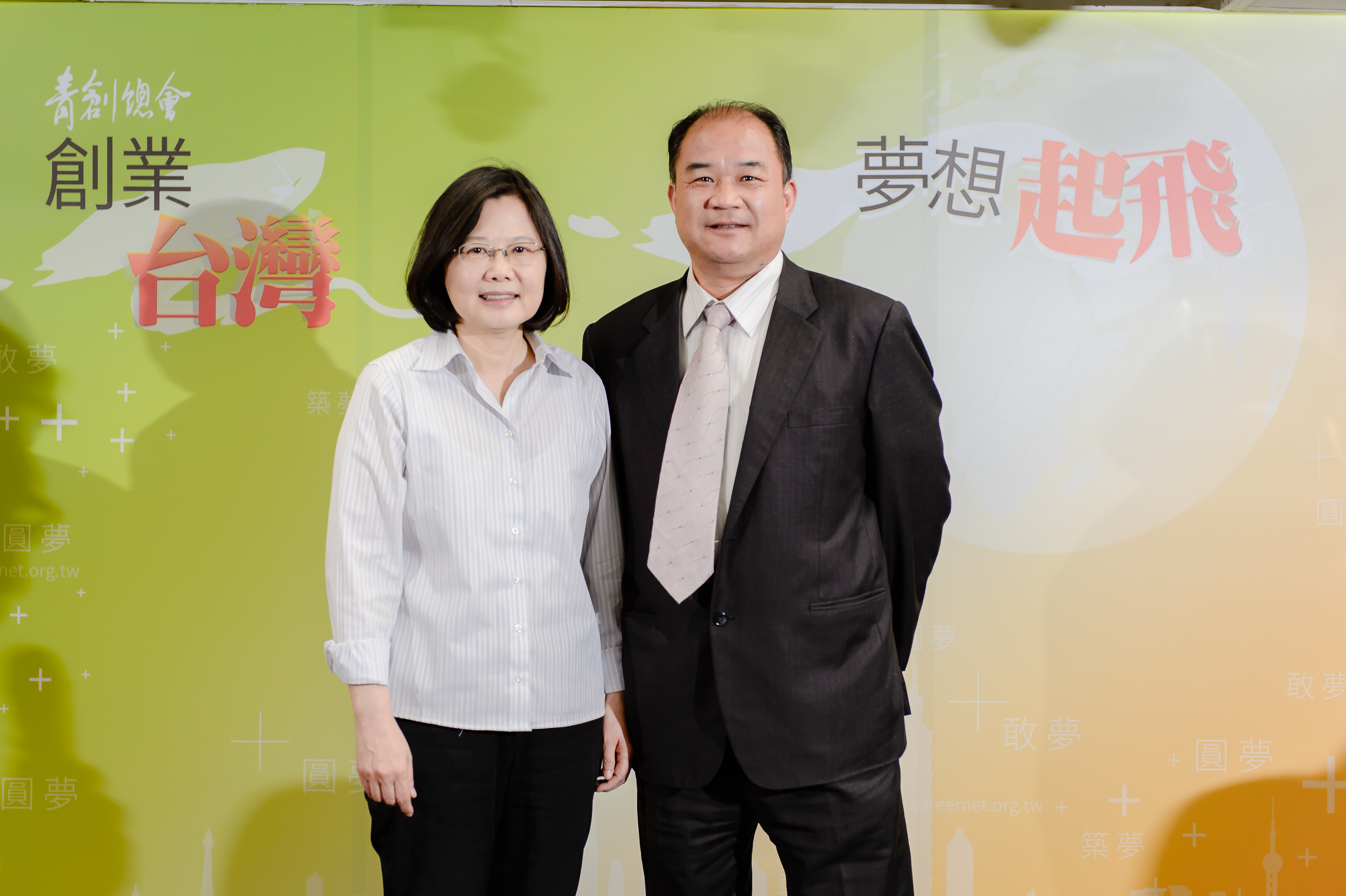